Is character and virtue education something new or a long-standing (and forgotten) tradition? 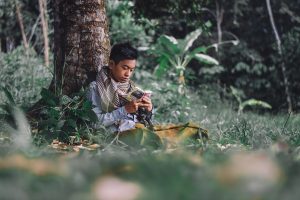 You have probably heard about virtue education before.  But perhaps not, and you may have impression that it a new trend.  It is not.

As you consider committing to a plan of virtue education, you are standing on the shoulders of giants.  When we speak of character and virtue education, in fact, we are latching onto a millennial historical tradition that can be traced in many global cultures and philosophies as well as in Christian theology.

Here are some tasters.  This section is a little longer than others, and you may consider it as material for a couple of sessions.

We start with theology. If you are a Christian in a faith community or in a theological school, you will be most interested in the theological roots of virtue education. The examples below, come from philosophical traditions or from other religions and cultures, but what about Christianity?  In particular, what do Christian theologians and the Bible have to say about virtue education?

As you can appreciate, this is a huge question. Here are just a few examples:

Of course the Bible speaks about many other things, and virtue is surely not the main topic of God’s revelation.  But, there is no doubt that it is one of the very important topics! The more you look the more you will find.

If you are working through this site with a Christian group (a church, a discipleship group or a formation group in a theological college), this might be a good place to pause, and take a few weeks of time to do some extra study.  You might, for example:

In the additional resources of this site you may want to use the brief study guides dealing with the Virtues in the Bible, dig deeper through the Selected Resources on Virtue or watch a video or two from the Video Resources.

We move on to briefly consider the contribution of Aristotle. Of all ancient Western thinkers, he is undoubtedly the key figure in the development of theories and practices related to virtue and character.  In Aristotle we find more than just a Western philosophical tradition, for he has deeply influenced classical culture and much Christian thinking in this area and much of what he wrote is resonant with other cultural traditions.

Some Christians may find it unusual to consider a secular philosopher as a valid source, but if we believe in the doctrine of common grace, we recognise that God can bring good things into the world through many means (see more here on the meaning of common grace).  What Aristotle has written about character and virtue, is one of those good things.

Here are some highlights of what Aristotle said:

Aristotle wrote about many other things (some good, some less good) which are not mentioned or evaluated in this site. The point here is just to show you that virtue education is rooted in an articulated tradition that is centuries old. 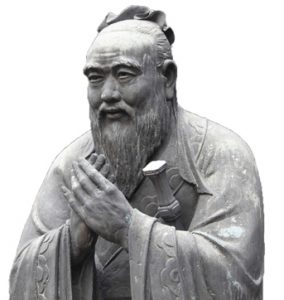 What about the tradition of character and virtue in global contexts? Here are some examples:

Clearly, these are tasters, but hopefully they are enough to make you look harder into your own culture and context to see the roots and signs of virtue education.